Well ... Of course there is truth to what Newt is saying here, in these recent statements about racism in America: http://www.vox.com/2016/7/8/12131586/newt-gingrich-racism-police albeit conveniently timed. 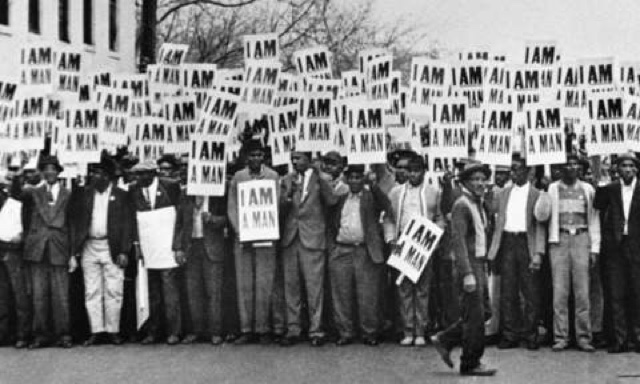 You mean to tell me that you've had a revelation after all these years and it has nothing to do with political positioning to squirm into the White House as a running mate? What has going on between those ears, all these years in "public service"? You thought we were out here just grinning and dancing in the American sun? While descendants of enslaved Africans have done more to receive less, facing literal and psychological lynching for efforts to advance since the end of legal enslavement; you thought things were relatively decent up until now? Is that it?
Labels: black in America Dallas killings Newt Gingrich politics race