As I worked through new challenges in February and completed the work, I felt a great sense of accomplishment and gratitude to the community that rallied assuring that we not only did the work, but it was done with passion and purpose.

Ending Feb with a long train ride from Marseille to Besançon and the last day of the month (Tuesday, Feb 28) start the workshops at La CAEM ... Sorg, the CAEM teaching artist staff and I could see the promising work ahead of us. We spent March 1st - 4th (Wednesday through Saturday), with the students there rehearsing, preparing for two shows.

One show would take place the evening of Saturday, March 4th at Centre Nelson Mandela which shares the plaza in the heart of the Besançon suburb of Planoise. The second show we prepared for would take place near the center of Besançon at La Rodia, a well know music venue hosting performers from all over the world.

The first show consisted of the students dancing and performing (playing instruments & doing vocals) a mix of Rock, Pop and Hip-hop. The pop and rock pieces were covers, the Hip-hop pieces were interpretations of classic Hip-hop tracks tracks with vocal performances of original verses written by the students. The teachers and mentors including Sorg and I offered the students guidance and joined their various ensembles to play the show with them on stage. Halfway through the show Sorg & I did a couple songs as a duet. When not on stage the teaching artist / mentor musicians, cheered on the talented young artists from the side lines.

The second performance we were preparing for during those first 4 days of March, wouldn't occur until March 19th. Certain ensembles, selections and routines of the performing students would be selected to comprise the premiere partie (opening act) for Twice the First Time at La Rodia. 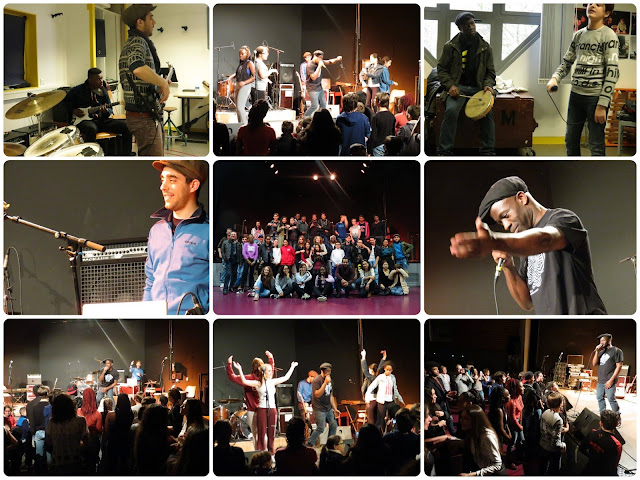 The shows (both of them) were a joy to share, with the students, the teaching artists, and the audience. The young artists brought my ears and soul new sounds. They also enhanced Twice the First Time in a personal way. With their reflections writing and dancing you could see they had really taken the story to heart. (More on that later...)

The next day, Sunday, March 5th,
Sorg & I took the train from Besançon to Paris, Gare Lyon ...

We were met there at the train station by a kind person from the staff of Festival Banlieues Bleues and taken to our hotel.
The next day we drove to the south of Paris ... about a hour long commute ... to the 2nd largest prison in France. It's called Fresnes.

It was like walking onto the set of a film, where there were no cameras, and all the props, characters and consequences were real. The guards were strict. The gates, walls and doors were all sufficient to lock out presumption and impulse. Sobering. 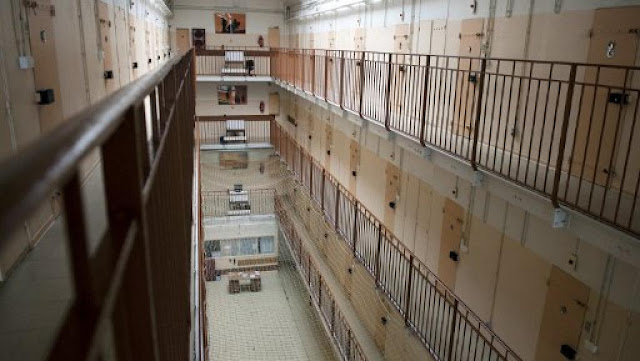 This picture (above) is NOT one I took. I was not authorized. They took our phones and cameras. I suppose some journalists have went through great trouble to get authorization to take photos. Sorg & I, and the people of Banlieues Bleues, and the American Embassy in France (who sponsored our visit) were not there to take pictures. We were there to share a concert with the inmates imprisoned there.

Right now, typing this, I really wish I had photographs to share. Not of the strong prison walls, steel gates and concrete floors. I wish I had other pictures of strength to show. Of the humanity, of the many shades of faces, covered with smiles. These were the face of men who have been counted out now, more than they've been counted on, and the reason for their smiles were not reasons of pity. Sorg and I had no pity. Even though they speak and understand French, the Spirit of liberation in our songs came through despite my English lyrics. They knew "Bounce High" and "Fly Piggy" were especially for them.


Over the next few days of that week, Sorg went back to his town of Besançon, I went to high schools (Lyceé), middle schools (College), media (TV & Radio) and planning meetings for the performance of Twice the First time that would take place at the end of the week in La Courneuve, a North-eastern suburb of Paris.

One of the media appointments that turned out to be nothing less than remarkable, was the live broadcast of an interview with the legendary French Hip-hop crew, IAM, and literary icon, Bernard Pivot. In the middle of this interview there was a spotlight segment on Twice the First Time, during which I performed "Twice the First Mind" accompanied by Melissa Laveaux on guitar.


It was the first time Melissa and I had the pleasure of working together. We blended well, and we hope for opportunities to do so again in the near future. 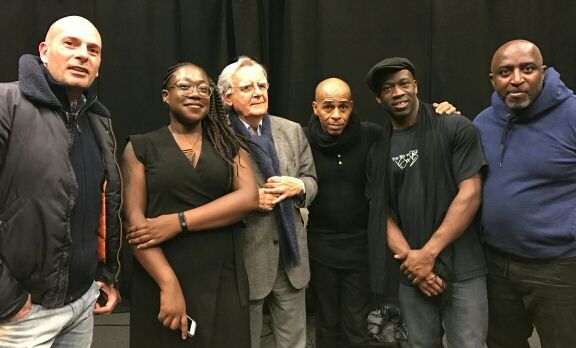 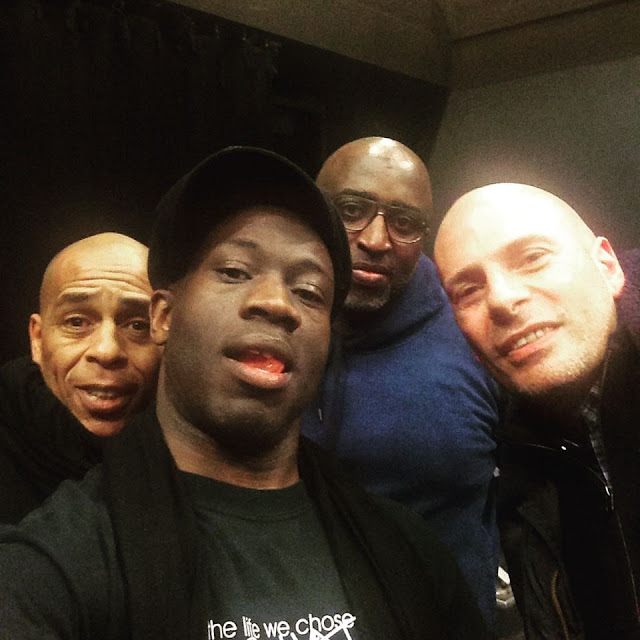 The next day was the big dress rehearsal ...
Students from schools of the surrounding area, with whom I'd worked arrived in the afternoon after the Twice the First Time team (Ease, DJ Apryl Reign, Eddy Kwon, Sorg, D'Anna Kennedy, Erik Sevret & myself) set-up and rehearsed. The students that were to be involved in the show were in 2 groups. One group would sing 2 songs, "Ain't Got No" (sung by Nina Simone) and "Another World" (sung by Abbey Lincoln) I'd selected to blend the intermission with the main performance. The second group was to read letter, stories and poetry they'd written pertaining to Millie-Christine. 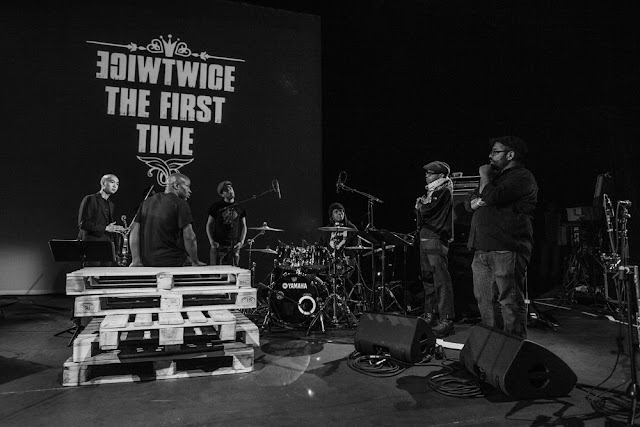 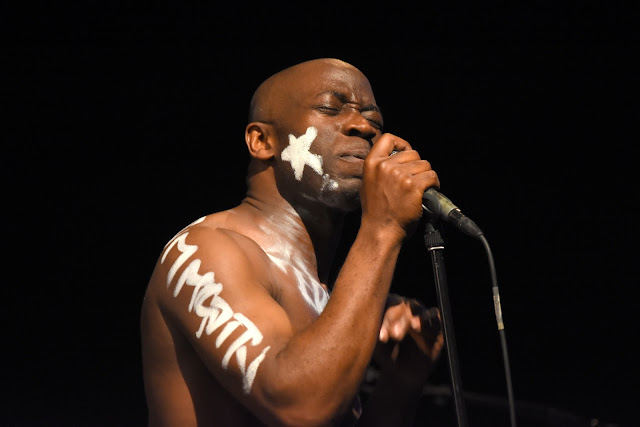 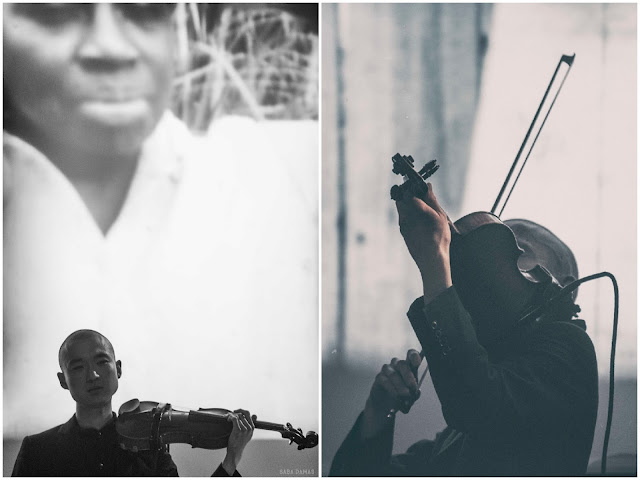 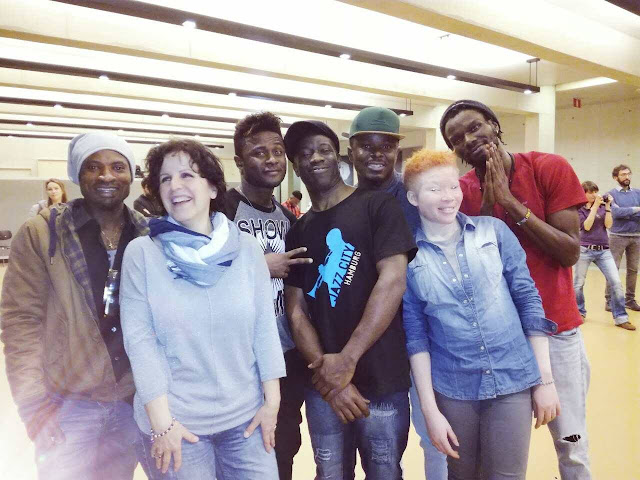 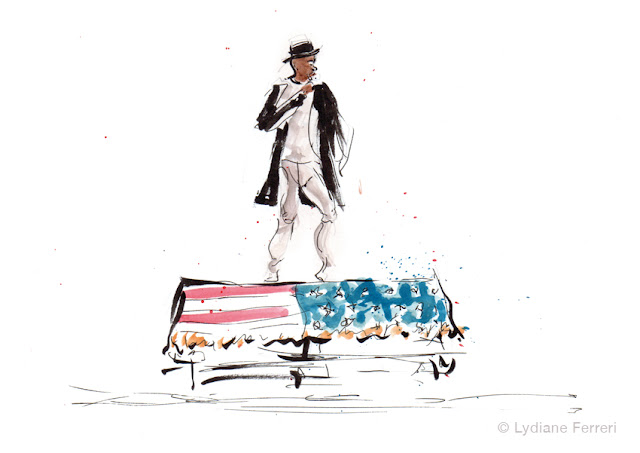 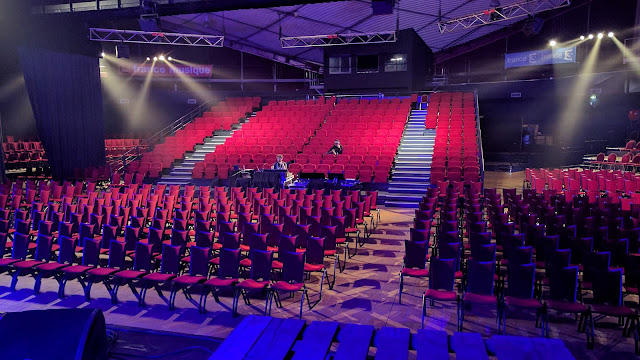 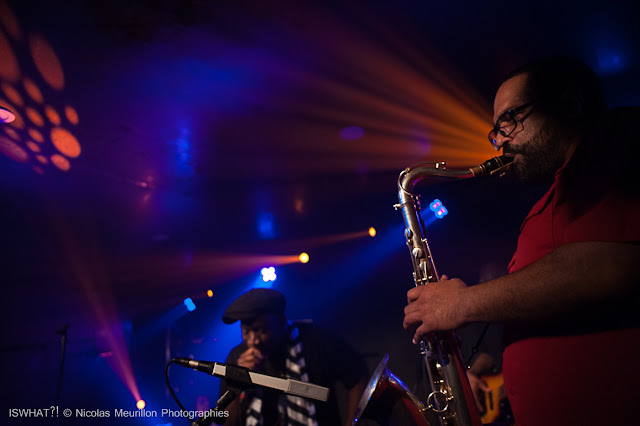 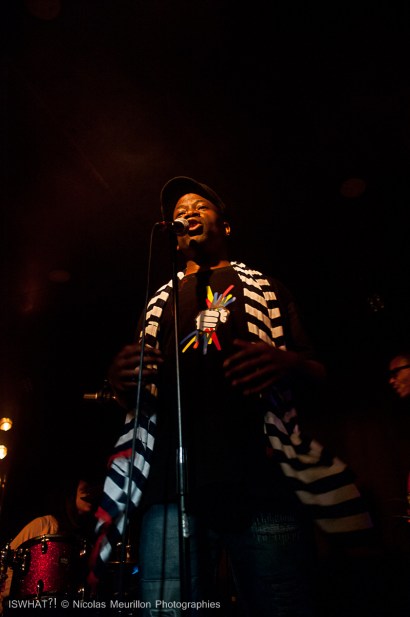