from May to May back at MOTR Pub

At almost exactly this time one year ago, a couple of weeks before Memorial Day would mark the de facto beginning of summer festivities, ISWHAT?! was gearing up to rock MOTR Pub. This offering was the first ISWHAT?! in the United States for more than a year and also the first in the States following the release of “Things That Go Bump in the Dark” which LA Weekly editor, Ben Westoff called “FANTASTIC” and Cincinnati CityBeat’s Brian Baker described as “exquisitely powerful”.

We had such an incredible time a year ago at MOTR it seemed like a great idea to do it again, same place, same energy. 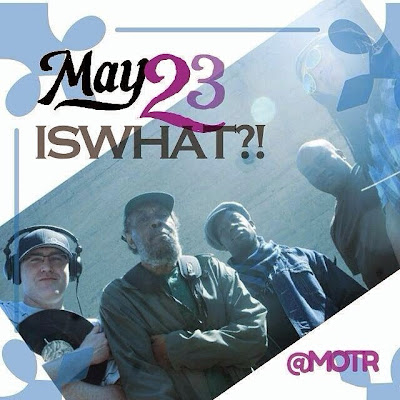 This time though, we’ve been more active round the “HOMESTEAD”… Still rockin’ the globe with the ISWHAT?! family and related projects … but in between passport stamps and global collaborations we’ve presented a few events, hosted friends in greater Cincinnati area and even did 2 nights of stage managing at last year’s MPMF (Mid Point Music Festival).


Since last May, guests we’ve presented and co-billed with in Ohio were; Tatsuya Nakatani (from Osaka, Japan by way of Easton, Pennsylvania) at Bromwell’s Downtown Cincinnati, and Rebellum / Burnt Sugar (from New York City) at All Nighter Studio B in Lebanon, Ohio.

Other events in the greater Cincinnati area included;
- A concert at Elementz Hip-hop Youth Center celebrating ISWHAT?! and Cincy producer, Emaq being awarded “Best Urban / R&B Song” in the UK Songwriting Contest of 2013.

- A multi-media event at The Greenwich called “ISWHAT?! presents …” featuring art, film and poetry by the ISWHAT?! family and the Queen-city DJ collective, Selectas Choice.

- Helping to promote and enjoyed some great soulful shows by Jack Walker’s other band, The Jazz Renaissance Band at The Blue Wisp and Rohs Street Café.

- Hosting MC for the launch of the Kick-Starter campaign for “The Spirit of Tafari” documentary film.

Finally starting a series of Beatboxing workshops at Rock Paper Scissors. The 2nd installment of which is set to take place on May 23rd at 7pm…

Later that night at 10pm ISWHAT?! will return to the stage at MOTR Pub … this time opening the first chapter of the next release with a single called “SECURITY”… As always the material we release is a as much a questioning of current events as it is a document of the time. “SECURITY” questions the sanity of relying of firearms as a means of safety. The chorus pushes the listener to consider, even a couple of our heroes (Malcolm X and KRS-ONE) at their moments of greatest insecurity brandishing automatic weapons. Would the average gun advocacy group in the United States have the same support they have now if the icons of there gun lobbyist’s movement were Malcolm X and KRS-ONE ? 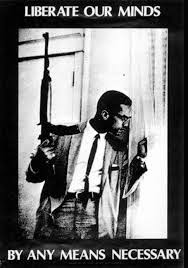 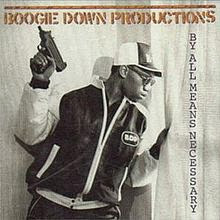 The other point is, when you constantly tell people that guns are the only answer to their SECURITY they will eventually believe it, thus making the whole society less secure, including children whose accidental shooting deaths are often under-documented.
CHORUS : “Picture Malcolm by the window with and AK / KRS by the shade with an UZI…Promise me it’ll save me / and I’ll a load my security one day…”
VERSE EXCERTS : “So insecure my 44 blast holes in my future when they come through the door… like a rock that’s thrown but worse, can’t un-speak thoughts for the gift or the curse, can’t take a baby out of the hearse, call the coroner skip the nurse…” 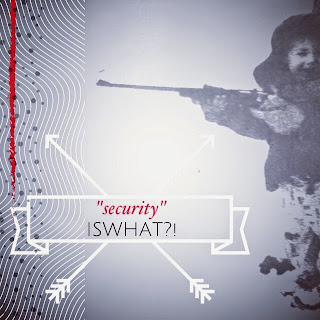 But Friday, May 23 won’t be all heavy. ISWHAT?! knows how to rock a party and the mind, stir the soul all at the same time. We got some ISWHAT?! classics and classic Hip-hop covers all ready to go.
With :

Jack Walker - Co-Founder, on Saxophones, Flute & Vocals, poetic wizard of melodics riffs and wise wordplay, the architect of the role of saxophone in ISWHAT?! styled Hip-hop

Chip Murdock - Drums, w/ deep groove, with sharp snap on the snare skin and gut thump on the bass drum ... funky to the core 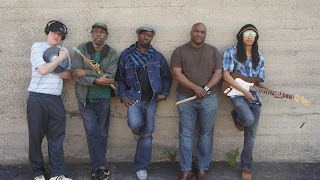