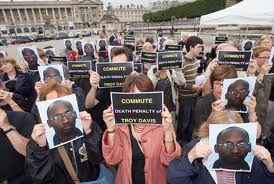 and its nothing new

the preachers came to speak

the mothers came to weep, begging,

I know its really nothing new

so why should I be so disturbed ?

there is so much more to see

easy in America to tune out and let go

plus the President is Black

so why should I be so disturbed ?

justice in America is not a matter of race they say

guilty Blacks get off too, just look at OJ

that erases all Black lynchings,

that's clear and I should know

so why am I still so disturbed ?

is everyone so perturbed,

for sure I'm not the only one

but I wonder what are the feelings of some

busting mass shots as they drive

were they riding for change

were they riding for years of pain

cause it makes boys feel like men to express thug passion 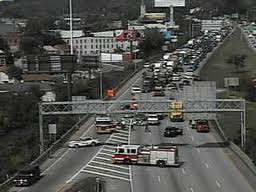 but why do I feel even more disturbed as if ...

-the subjects go in the direction of the greatest investment

(what is the cost of ignorance? & why does this country invest in it so heavily?)

-the lie has settled, been relearned and become the truth

"never mind asshole.. shut-up!! YOU ARE AN ANIMAL you got the point,...

its been told to you since we brought your coon ass over here..

We are entertained by the beastly antics

of your homeboys that believed the lie,

The Programming gives them purpose so

so they are dying to identify"

its hard not to feel disturbed as if

-there is no Samuel David Crowe

-he did not admit his guilt in the crime

-he were not a White man, whose life was spared 3 years ago in the state of Georgia ... 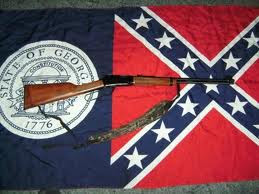 It is NOT as if

away from the Mercy Seat,

had any effect on the innocence of Troy Davis ...

- "they can send the Pope, President Jimmy Carter, and that famous coon Bishop Tutu... and anybody else ... we don't care"

& Samuel David Crowe admitted his guilt and we spared his life

but you gonna die tonight nigger"

I did not shoot anyone

I did not rob anyone

was I on death row ?

why should I be so disturbed ?

when I stopped being disturbed by the killing of the innocent,

will I eventually be at ease with the killing of the innocent ?

are you not disturbed ? 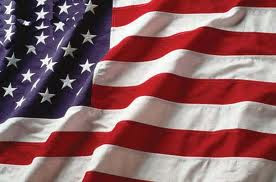