ISWHAT?! presents ... The Deconstruction Period, February 24th at the Greenwich

On February 24th ISWHAT?! is hosting The Deconstruction Period at the Greenwich. Associated artists will be deconstructing the songs “Strange Fruit” and “It’s a wonderful world”, picking the pieces they identify with and collectively creating new interpretations. Musical disassembly and coordinated improvisation has been at the foundation of Black American music from Jazz to Hip Hop. Moving beyond a ragtag assembly of recycled blues and beats, what will be experienced here is a collaboration of collective artistry and rugged individualism. In essence, this will be a dismantling and a building up. 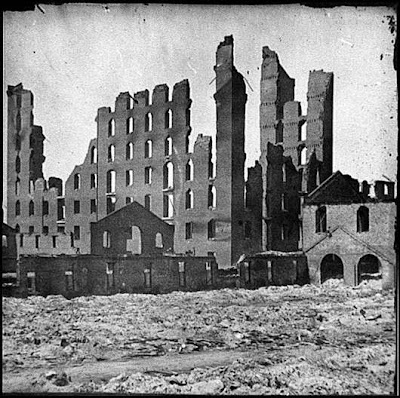 The song selections have significance. Louis Armstrong’s “What a wonderful World” and Nina’s rendition of “Strange Fruit” were released a few years apart but showcase very different expressions of black life. Louie’s gripping melody tributes hope, promise and rebirth. While Nina reminds that almost 30 years after Billy Holiday first sang what Nina described as “the ugliest song” she had ever heard there was still Negro blood spilled on the roots of America. Although Armstrong was criticized for what some blacks considered a romanticized interpretation of black life, both songs were revolutionary in their own right. While Strange Fruit echoes a disturbing moan of resistance against a tremendous affront to humanity, Armstrong reminds that white America does not have a monopoly on happiness and hope.


The interplay of these two ideas serve as the perfect platform for deconstruction and dialogue. When we take it apart we are confronted by the sweet magnolia and the burning flesh. We deal with both equally and we become the sum of our own parts. There is liberation in this reality. A hard-driving acknowledgement to the injustice of our past and a rally against the assault on our future. Somewhere in between also lies a tribute to the sweetness of our present. This musical deconstruction will not happen frivolously. As our music has always been an outcry, a call to action, an outpouring of soul. This pure, unadulterated soul is what turns novelty into art. And it is this type of Harmony that bridges innovation and revolution.

(text provided by Marci from Mars)